Wasn't there a reference to a new Thunderbird that looked like a hypersonic jet?

If I remember this right (and it was a -long- time ago0 IT WAS EITHER SEEN IN ONE OF THE MOVIES OR IN THE NEWER SERIES. Either way - are we thinking what I'm thinking? :-)

Bruce
"There -is- hope for the future.
When the world is ready for a new and better life...
all this will someday come to pass.
In God's good Time."
page   1
3 replies

Thunderbird 6 was a yellow Tiger Moth from the 1968 film of the same name. It played a role in the rescue at the end and was dubbed Thunderbird 6 at the film's close as a bit of a gag. I'd have loved to have seen it in the game as a vehicle for Brains, but I believe licensing was ultimately the issue. Indeed, I believe that's the same reason that Kayo flies Thunderbird S(hadow) in the new series rather than a Thunderbird 6 (although so many of the cues and moments in the show scream that it's meant to be a sixth Thunderbird).

As for Thunderbird 7, are you maybe getting mixed up with Scientific Rescue Team TechnoVoyager? It was retitled Thunderbirds 2086 here as, conveniently 'TechnoBoyager' is initialled TB. In that show, TB7 was a micro interceptor kept aboard TB1 (http://thunderbirds.wikia.com/wiki/File:2086-TB7.png). There's never been a reference to a seventh Thunderbird in the classic or CG series.

Isn't this considered Tbird 6 or what? And what show(s) was it in? 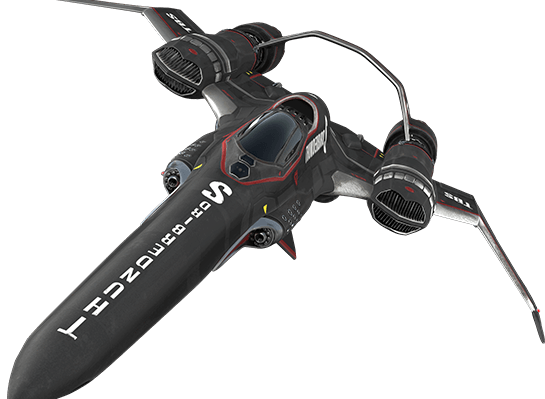 "There -is- hope for the future.
When the world is ready for a new and better life...
all this will someday come to pass.
In God's good Time."

GrahamAndrewRutland said Oct 24, 2017 20:03:58
That's Thunderbird Shadow. Reckon they couldn't call it 6 on account of the film.
page   1
Back to Topics
Login below to reply:
get your own embeddable forum with talkiforum.com