Members | Sign In
Modiphius > Mutant Chronicles RPG
Today we're really pleased to bring you the launch of the brand new Mutant Chronicles: Luna & Freelancers source book, your complete guide to mankind's oldest colony, home to Cartel and Brotherhood and one of the most important metropolises in Mutant Chronicles' futuristic solar system.


Mutant Chronicles: Luna & Freelancers source book is available in print and PDF, PDF only and also from DriveThruRPG.com

At the heart of human civilisation since the Exodus, Luna City is the first human settlement beyond Earth, and the greatest city ever built by mankind.

The city is a teeming metropolis, home to vast numbers of people, both employees of the megacorporations and those who exist between those grand organisations. It is a melting pot of cultures, and a place where history and the modern age collide, and no citizen of Luna would wish to live anywhere else.

It is also home to the Brotherhood and the Cartel, and the heart of the solar system's political and economic landscape... yet it is also a hotbed of crime, corruption, and dark secrets.

* History: Delve into the history of Luna in the days before, and during, the Fall and the First Dark Symmetry War

* Beyond and Below: Venture into the blasted wasteland beyond the city's walls, and into the caverns, tunnels, and undercity below.

* The City: Explore the largest and grandest city in human history, discovering details and secrets never before revealed. 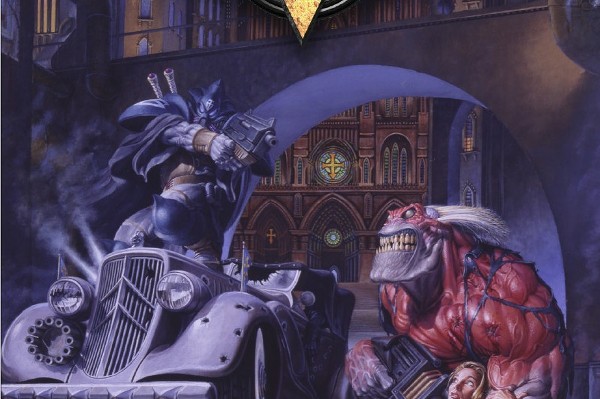 To his friend a man
a friend shall prove,
To him and the friend of his friend;
But never a man
shall friendship make
With one of his foeman's friends.
--Havamal
page   1
1 reply

HappyDaze said Jun 29, 2016 09:22:40
I was disappointed that there isn't a Police Academy education option for Luna PD. The Military Academy package isn't a perfect fit, and I'd have thought that this would have been the perfect place for it.
page   1
Back to Topics
Login below to reply:
get your own embeddable forum with talkiforum.com